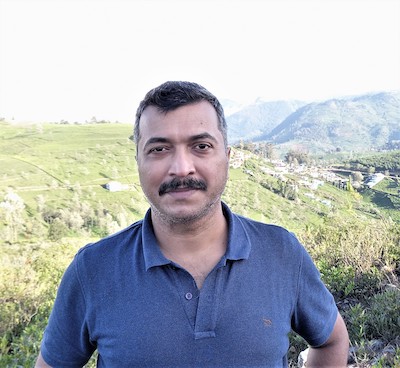 Religion, as a social phenomenon, fascinates me. My primary research interests revolve around various dimensions of religiosities in a globalised world and their analysis through the frameworks of modernity and late modernity. I particularly work on themes related to Islam in the postcolonial Indian context, focusing on Islamic activism, Muslim women’s questions, sectarian identities, and emerging Muslim politics. I also have keen research interests in emerging forms of new spirituality, identity questions, and political mobilisation within Hinduism. Questions related to social movements, democracy, and secularism are other research areas where I am deeply interested.