The Uses of Indian Aesthetics: Conversations and Contestations with Western Theory 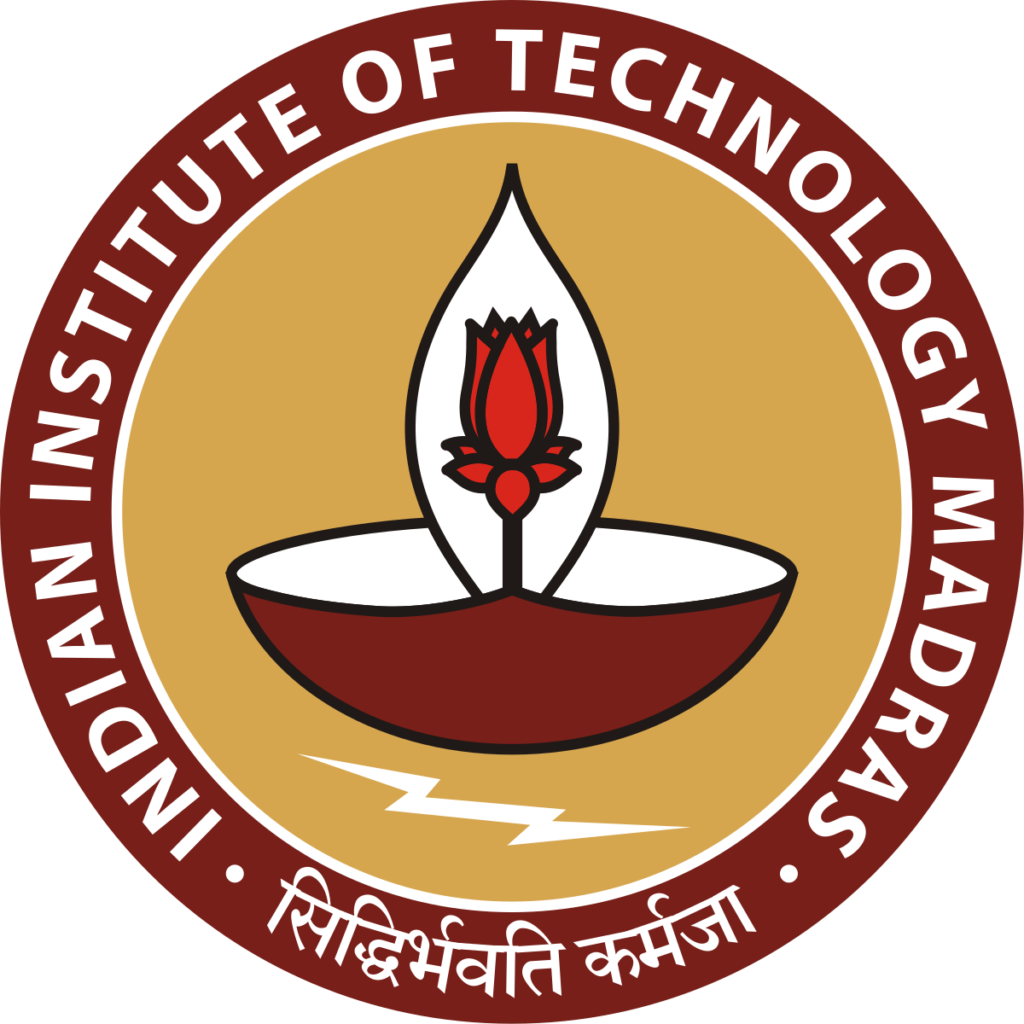 The Uses of Indian Aesthetics: Conversations and Contestations with Western Theory

A Three-day workshop curated by the Centre for Indian Knowledge Systems, IIT Madras

The intellectual order prevailing today is characterized by an exhaustion of Theory, if not its obsolescence, and a general scepticism towards dominant frameworks of organizing knowledge that have emanated primarily from the geographical-cultural region historically referred to as the “West”. Though not necessarily a new development, such doubt is productive in more ways than one. Within Western academia, this has been responded to in varied ways as in a return to Realism and the urge to historicise, marking a shift away from texts and towards certain strands of materiality. Or it dallies with everyday practices under the rubric of cultural studies, reimagining and reforming humanities by bringing in voices from the margins of the West. In India, this realization has almost led academics to embrace cultural studies (that includes the so-called visual turn) as a means of revitalizing humanities. However, such a move that replaces the textual with the visual and the social are still guided by the imperatives of difference, elisions, silences and the power/knowledge dyad. The change wrought thus neither offers a substantive critique of what Theory missed, nor can it find alternative paths that can converse meaningfully with theory at large and engage with it in equal terms.

Literature departments, in the thrall of Theory for a few decades now, stare at a crisis of sorts more than anywhere else. Such was the unabashed and uncritical acceptance of Theory that its ‘universality’ was never in doubt, nor was there any effort to explain specific local or national problems that produced decades of derivative scholarship and caricature of literary and cultural criticism. This creates the opportunity to deploy Indian aesthetic theory and, in the process, return to literature both as words on the page and the world they create through alternative idioms. Appreciating Indian or local cultures and literature through Indian aesthetics and poetics is not something new; in fact, during the successful run of Theory in Indian academia, critics like Balachandra Nemade, G.N. Devy, Makarand Paranjape, Harish Trivedi and later S.N. Balagangadhara have been making significant interventions. The current invocation of Indian aesthetics is marked by Western Theory’s weakness in the West itself. The shifting contours of the global order too gives a new salience to intellectual projects that seek to provincialize the erstwhile centres of dominance in an increasingly multipolar world. The quest is not to seek new forms of “universality” to supplant the ones on the wane, but to provoke and inspire fruitful dialogues across borders and traditions.

The march towards Indian aesthetics is a deeply alluring enterprise, and yet fraught with some fundamental challenges, if not contradictions. Is it a return to tradition – seen as timeless and frozen at best and regressive and revivalist at worst? Does an awareness of pan-Indian traditions empower us to transform literary studies or do they lead to epistemic violence by curbing the rights of local traditions and bhasa literary poetics in which  Sanskrit monopolizes what is seen as “Indian”? G.N. Devy fears the latter and takes issue with the project of desivad which he believes does not do justice to India’s bhasa traditions. Devy’s anxiety is intellectually valid, if not strategically so. The effort to generalize that may silence different voices is not necessarily peculiar when one does Sanskrit poetics; it can happen while doing Marathi or Odia aesthetics that may silence attitudes that can threaten its representative character. Secondly, many regional literary and aesthetic traditions were articulated in Sanskrit. That explains when Ranjan Ghosh in his sophisticated prose battles for productive revivalism, something what we may also call strategic Indianization that will also lead to addressing slippages within. Moreover, deployment of pan-Indian vocabulary does not necessarily mean abandonment of Western aesthetics; it just means the latter’s relativization and conversation with Indian as well as bhasa aesthetics.

However, a workshop of this kind cannot do justice to the enormity of the task. At best, it can introduce alternative pathways by dealing with specific themes that can act as reference points for literary criticism and create conditions for their meaningful engagement with Western criticism and theory. Developing an appreciation for longstanding literary traditions may thus be a tall order. Some conceptual categories and modes of practice can be centred around topics such as Anukarana, Abhinaya, Shabda, Rasa, Dhvani, Vriti, Pravriti, Ananda among others. These topics will be discussed threadbare: how they evolved over time and what is their explanatory potential in terms of critical practice. Throughout the workshop, the focus will be on a practice-oriented approach that makes the lectures not an endless deferral of what is conveyed, but criticism in action.

Structure of the Workshop:

The workshop will begin by situating the subject of Indian Aesthetics in the context of contemporary humanities education in the country that is dominated by idioms and frameworks from the West – seeking a creative dialogue in lieu of a one-sided monologue that currently appears to exist. Some introductory lectures will follow offering alternative ways of literary/cultural practice that are capable of articulating Indian specificity and difference, and more importantly capturing Indian experience in all its diversity even as they engage with Western theory. This will be consolidated by theme-based lectures with substantial element of discussion and complemented by practice sessions. The detailed program-schedule will be circulated later.

Professor Patnaik has an abiding interest in Indian Aesthetics and visual culture and has made significant contribution to the domain through his publications, books and seminar presentations. He is equally conversant with contemporary cultural theory.

Prof. Singh specializes in Indian Aesthetics and Poetics, Indian Philosophy of Language and Comparative Poetics. His research has brought new dimensions to the study of Rasa theory and practice; it also establishes his competence in traversing both Indian and Western ways of cultural practice.

Prof. Kannan has decades of teaching and researching Sanskrit literature and poetics as well as contemporary Indian responses to Western Indology. Through his writings and lectures, he has created generations of engaged and organic scholars.

Since the event is intended as a practice-based training, Humanities students (literature, philosophy, history, religion among others) who are in the advanced stages of their graduation (3rd or 4th year), master or research program can apply. Early career academics can also apply.

They are required to fill in their details and upload/write their motivation (in what way they think the workshop can help them relate to their studies and engage with their topics of interest). The portal will open on 10th of October and will remain active till 30th November. Periodical shortlisting will be done to ensure candidates are informed in advance so as to register and plan their travel better. After intimation of shortlisting, they will be directed to a payment gateway to pay their participation fees. A certificate of participation will be issued by the Centre for Indian Knowledge Systems, IIT Madras to each participant.

The registration fee includes access to all sessions, conference kit, lunch, tea/snacks at the workshop venue. The fee for outstation participants excludes breakfast and dinner. Food joints are available on campus. Guest house and hostels too have boarding facilities and can be availed of on payment basis.

If you have any query, please do not hesitate to write to us. We will be happy to help.